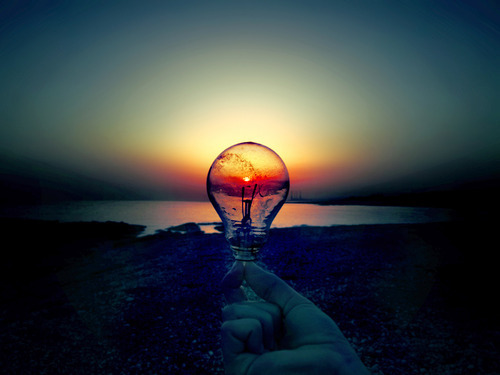 In our past Winter Tune Up on Goal Setting, we discussed a variety of issues to help understand this common topic. One interesting conversation developed around the idea of Purposeful Meandering.

Is Purposeful Meandering an alternative to Goal Setting?

To some, meandering implies some willy nilly aimless drifting that is partly intended to appear active while also serving to avoid conventional challenges or common obstacles. In life, a meanderer may avoid work, relationships, or education in favour of a carefree life, reacting to situations and opportunities, possibly even self indulgent. 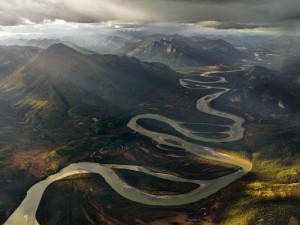 With out being too judgemental, meandering has acquired a bit of a bad rap. Yet there is some great integrity in purposeful meandering. I think of the simple path of a meandering river. Physics tells us that water will find its way down a mountain and eventually to an ocean following the path of least resistance. It may take longer but it works. So how do I relate purposeful meandering with goal setting?

A goal is a tool to help start a process. It serves as a target so that resources can be deployed efficiently. Even a decision to practice “purposeful meandering” can be further refined as a goal. On the other hand, purposeful meandering is a process that starts with a quest or question such as: what is the meaning of life?

General meandering is not the same as purposeful meandering. In purposeful meandering, a scientific method starts with a question and through experimentation, reveals new possibilities. This new wisdom then generates new questions and even more possibilities so the next set of goals may be very different from the original set. Progress is made because it reveals clues to the bigger question within a context. In hindsight, the path may appear to be serendipitous, but important mini goals were used to start the process of discovery and provide reference for progress. 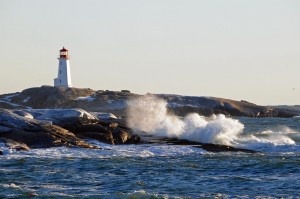 I like to think of the process of goal setting as similar to ancient naval navigation. For example, when leaving port, a ship will often select a spot on the horizon to aim for temporarily. The short-term goal may be a feature such as a lighthouse. The ultimate destination is not the lighthouse but it serves as a marker to calibrate on. As the ship approaches the marker, the navigator will select another marker and re-align the ship in the new direction. The ship may zigzag through the coastal waters until it sees it’s final destination. Each marker serves to orient the ship relative to all the islands, narrows, icebergs and other obstacles in its’ path. In this case, it’s not possible for the ship to see the final destination nor can it set a course directly to it. From above it appears the ship was meandering through the narrows but in fact, it was following a sensible, disciplined method.

Progress implies movement away from someplace and towards an imagined result. Progress can be achieved accidentally as well as intentionally. If we believe in the idea of a purpose driven life, we are not relying on accidental progress but we’ll take it when we can get it.  A zen master once said, “if enlightenment is an accident then practicing meditation makes me accident prone”. We set goals to maximize the likelihood of progress.

Some of my favourite saints, Buddha and Christ, literally wandered the desert in search of meaning and understanding. I wonder if they practiced a form of purposeful meandering  at that special time in their lives before they became enlightened teachers. I don’t think they were avoiding pain or acting irresponsibly. Rather, I think they were pursuing some quest in a way that resembles a scientific method.

For more information on my services, check out my other website: www.KelownaHypnotherapy.com

"Hypnotherapy can be a great alternative for those struggling with symptoms of post-traumatic stress disorder (PTSD), as well as symptoms of other anxiety disorders." ...

Numerous mental health professionals attest to the success of using hypnosis in treating the consequences of traumatic exposure, including PTSD. Learn more.
View on Facebook
·Share

"Hypnosis might sound like a magic trick to some, but the therapy can be an effective pain reliever, a new review shows." ...

Could Hypnotherapy Be Alternative to Opioids for Pain?

"Hypnotherapy is highly effective in the treatment of PTSD because it goes right to the root of these symptoms." ...

The Five Symptoms of PTSD and How Hypnotherapy Helps

There are five symptom categories of PTSD: Exposure, Intrusion, Avoidance, Alteration, and Arousal. Here's how hypnotherapy helps with all five.
View on Facebook
·Share